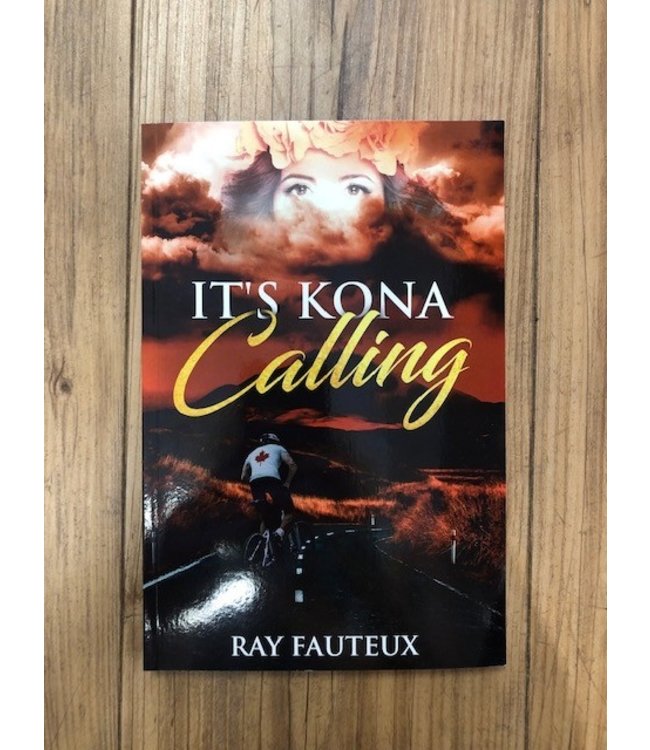 Sam is in a downward slide as he enters middle-age. He's out of shape, overweight, and smokes and drinks too much. He lives his life vicariously through the sports stars he sees on T.V. He knows it can never be him on the highway of outstanding achievement and glory. He is destined to always be on the sidelines. In one fortuitous moment in time, that suddenly changes.

While watching a telecast of Wide World of Sports in 1982, Sam witnesses a race going on in Kona, Hawaii. He watches exhausted, jubilant athletes cross the finish line as darkness settles over the finish line. Sam is mesmerized but these seemingly ordinary people doing something extraordinary. They swam 2.4 miles, biked 112 miles and ran a marathon all in the same day. It was called the Ironman Triathlon. Sam is moved by it and it haunts him for days. Some unseen force is calling to him. Despite not having run since he was a kid, not knowing how to swim a stroke, or not knowing how to ride a road bike, Sam decides he's going to Kona, Hawaii. He just has to cross that finish line.

Despite all odds, Sam finds himself arriving in Kona two years later. Once there, he crosses paths with Morgan. Morgan is a teenage girl with a fierce competitive spirit. She's in Kona to beat as many people as she can, and Sam is there just trying to survive. This is the story of their unlikely alliance. This is the story of how they took on what was at the time, the most challenging endurance race in the world. It was a time when there were no coaches, no special diets, no training books, no triathlon specific equipment, and just your basic road bike. It was a time when emotional strength, desire, and the spirit within were the deciding factors that determined the final outcome of Sam and Morgan's date with destiny.

0 stars based on 0 reviews

0 stars based on 0 reviews