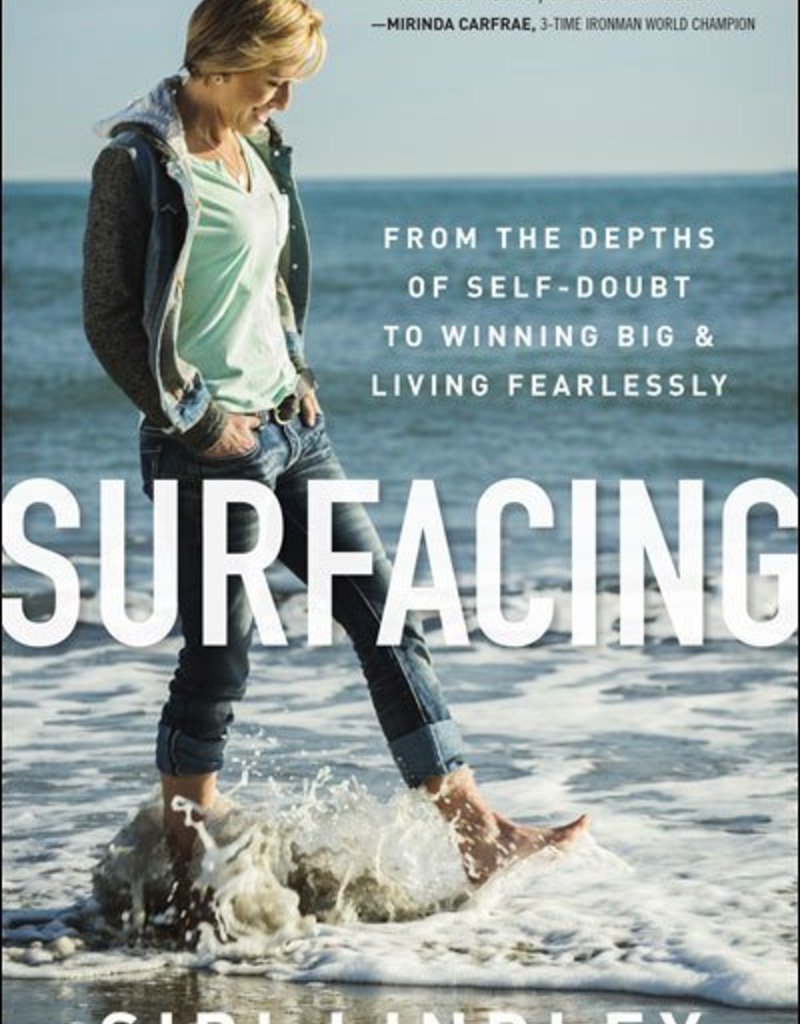 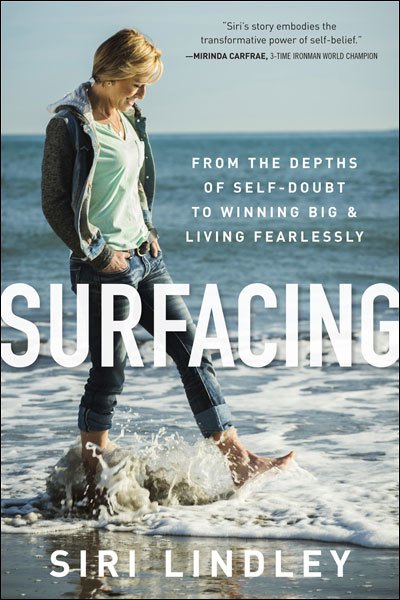 Surfacing is the inspiring story of Siri Lindley, one of the world’s best triathlon coaches and a world champion.

Surfacing is the inspiring story of Siri Lindley, one of the world’s best triathlon coaches and a world champion. But before Siri came to dominate the sport of triathlon, she was controlled by deep-seated insecurity that sabotaged her races and forced her to hide her sexuality.

When her stunningly beautiful mother caught the attention of an NFL superstar, Siri’s idyllic childhood was ripped apart. A whirlwind of glitzy dinner parties and world travel pulled her mother away, and Siri grew up feeling forgotten. As her intense loneliness gave way to anger, she lashed out against her New England life of privilege.

Sports set Siri free. Shy and painfully self-aware, Siri came to life when she played field hockey, lacrosse, and ice hockey, and became a starter in all three sports at Brown University. When she fell short of making the national lacrosse team, she felt directionless once again until a friend invited her to watch her race a triathlon—and ignited the fire for Siri’s life work.

Siri failed early and often before she found her formula for success. Brutal swim starts, bike equipment failures at key races, crushing workouts—these were nothing compared to the performance anxiety that reared up from the depths of Siri’s early years. It took eccentric Australian coach Brett Sutton to tear up her script of self-doubt and transform Siri Lindley into a world champion. Once she had proved herself to the world, Siri turned inward to stare down the demons that kept her from finding love as a gay woman. Today, Siri guides her own triathletes to win world championships at Kona and around the world.

Surfacing is a breathtakingly honest book that shares Siri Lindley’s daring journey. Siri proves it’s never too late to rewrite your own story and change the thoughts, habits, and behaviors that hold you back. Surfacing will inspire you as it shows how to stop being your own worst enemy and start uncovering your own potential. 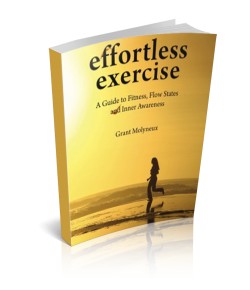 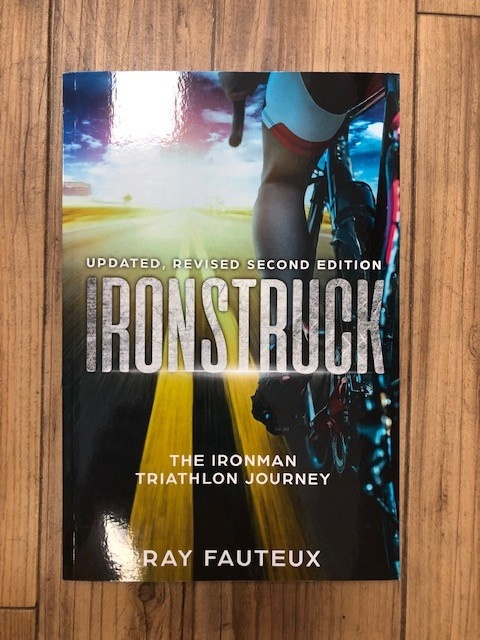 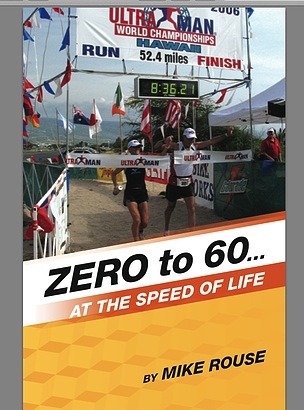 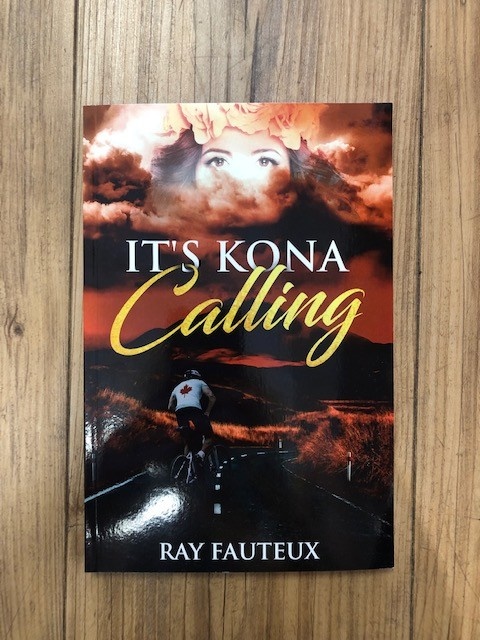