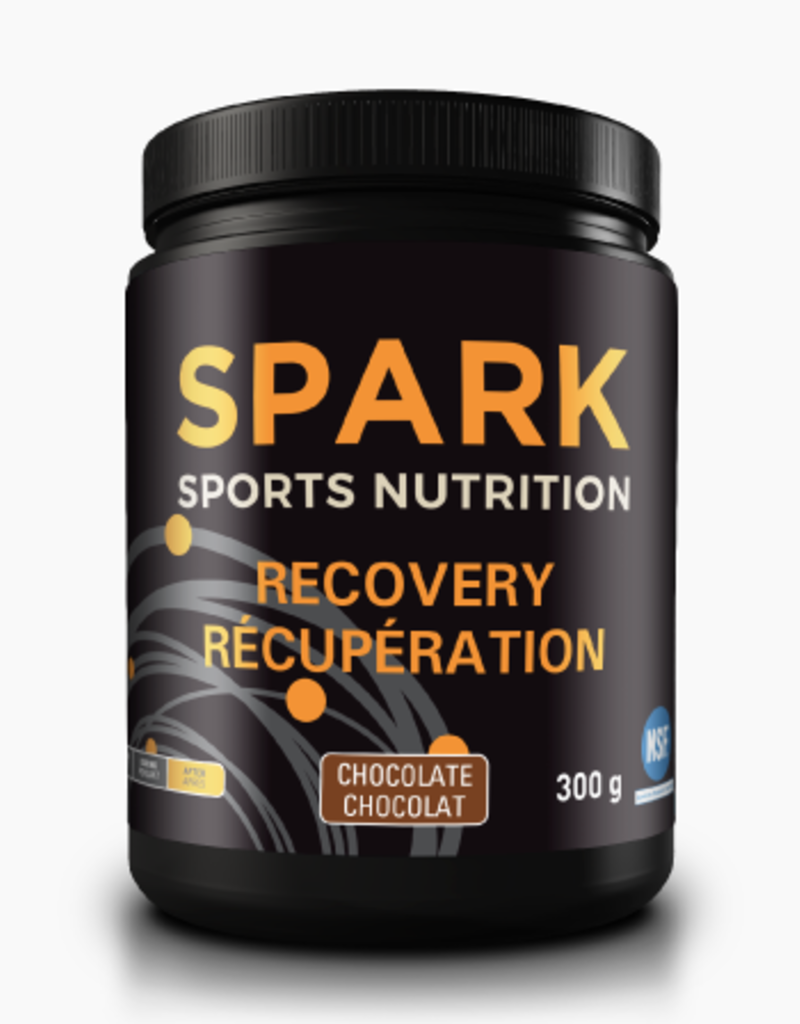 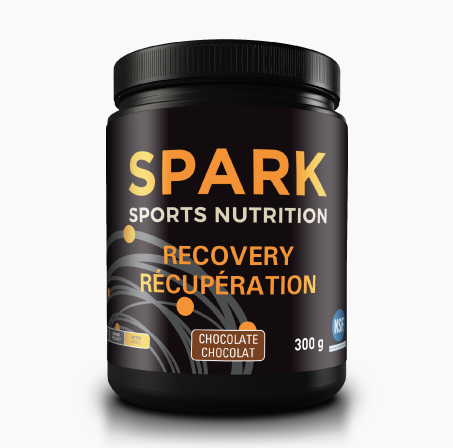 The consumption of a casein supplement results in a slower availability of amino acids, labeled a “slow protein.” Casein is water insoluble and coagulates, resulting in a slow- release mechanism of amino acids that is sustained at increased levels in the body for a longer period of time (Campbell et al., 2007; Wilson and Wilson, 2006). That’s why we have create SPARK RECOVERY. 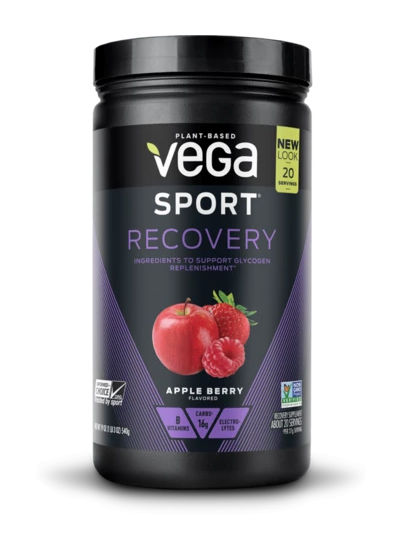