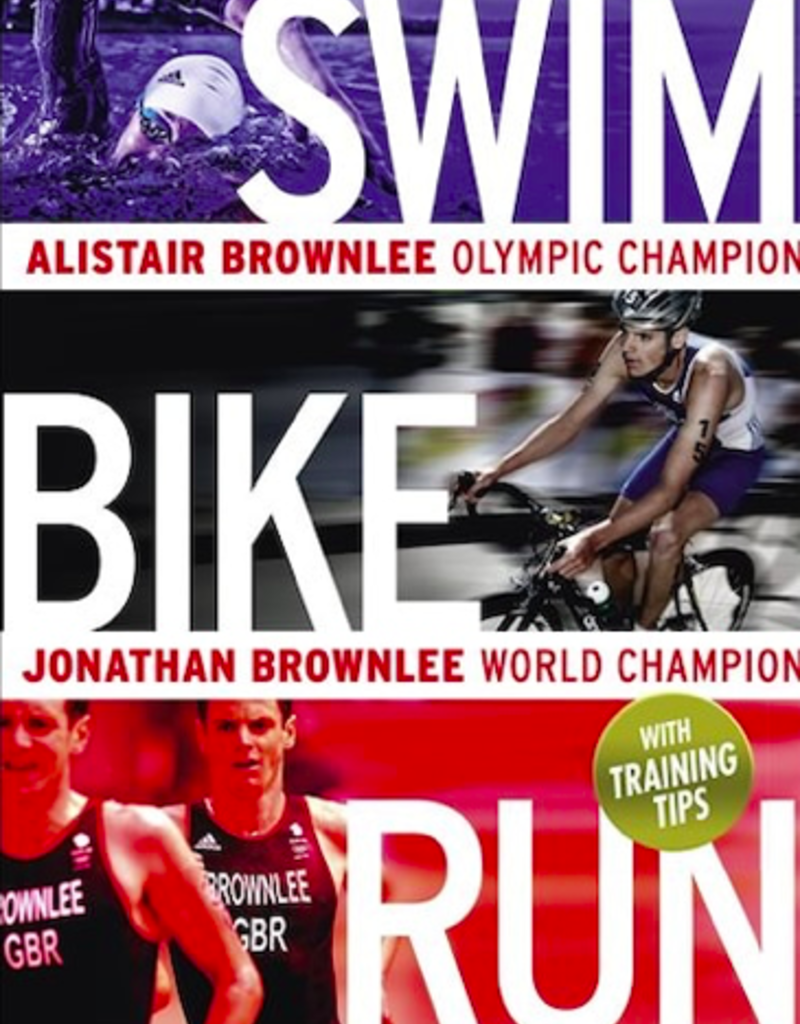 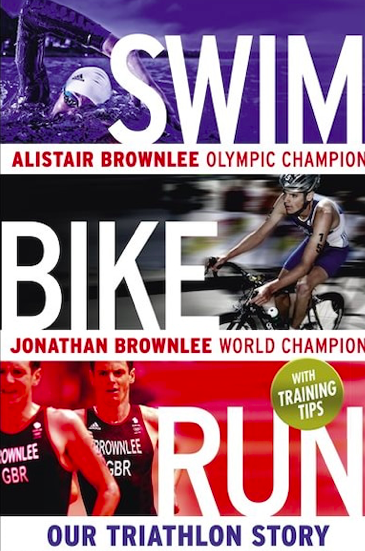 ''We jogged to our positions on the pontoon: two brothers, side by side, the world and everyone we ever cared about looking on. Eighteen years of training, culminating in this single race. Noise from the crowd impossible to imagine. Hearts thumping. Swim-hats pulled tight, goggles lowered. Into a crouch, poised for the hooter. Three. Two. One...'' This is the story of how two skinny lads from west Yorkshire became the best triathletes in the world. Meet the Brownlees: Olympic Champion Alistair, World Champion Jonny. Brothers, training partners, rivals. They have obliterated the competition and set new standards for swimming, biking and running. But the Brownlee brothers have never forgotten their roots. They still do their schoolboy hill runs and Dales rides; still train harder and longer than anyone; still push each other to new heights. In this revealing, often very funny book they take us inside their world and inside their races. It''s both a riveting story of brotherly rivalry and a rare insight into what it takes to be the best. Swim, Bike, Run is also packed with training secrets. Whether you are thinking about your first triathlon or are a seasoned competitor, here are unique sections on how to swim, bike and run, and advice on nutrition, injury, and mental approach. With the Brownlees in your corner, you will do more than you ever thought possible. This book is essential reading for anyone interested in swimming, cycling and running and will be loved by readers of Mark Cavendish''s Boy Racer and Running with the Kenyans. Alistair Brownlee, 24, is a British triathlete from Yorkshire. He is the reigning Olympic champion, a back-to-back European champion and a two-time World champion. Jonathan Brownlee, 22, is also a British triathlete from Yorkshire. He is the reigning World Champion, a two-time World Sprint champion and an Olympic bronze medalist. ''Sport has two new heroes: a couple of nice lads from Yorkshire '' The Times